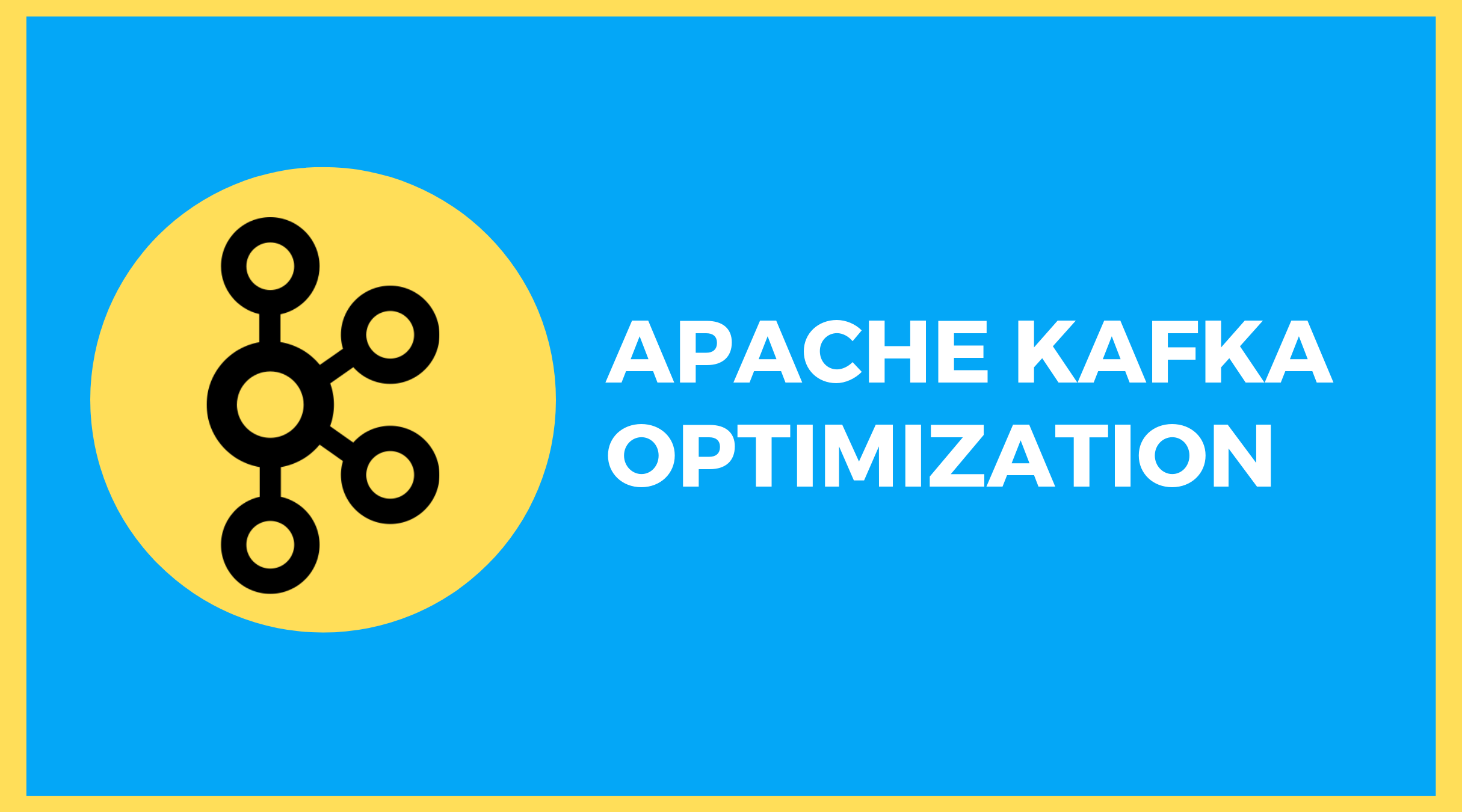 Apache Kafka performance is directly tied to system optimization and utilization. Here, we compiled the best practices for a high volume, clustered, general use case.

Keep in mind, these recommendations are generalized, and thorough Kafka Monitoring would inform the Kafka implementation that best fits your custom use case.

JAVA SETTINGS
Use Java 11. For security concerns, we recommend the latest patch.

OS SETTINGS
Once the JVM size is determined leave the rest of the RAM to the OS for page caching. Kafka needs the page cache for writes and reads.

Kafka runs on any Unix system and has been tested on Linux and Solaris. We run the latest version of CentOS for reasons outside of Kafka.

The disk and file system usage is where we see people make the most mistakes.

Use only one drive or RAID array per partition! If you have multiple partitions per hard drive, use an SSD instead of HDD. Do not share the drive(s) dedicated to a partition with other applications or the operating system as other partitions or programs will disrupt sequential reads/writes.

Create alerts based off disk usage on each of your Kafka-dedicated drives.

We use RAID mainly because of the automatic recovery feature. Keep in mind that while a RAID array is rebuilding, the Kafka node will act as though it is down due to disk usage being dedicated to the rebuild.

Use XFS, it has the most auto-tuning for Kafka already in place.

Do not co-locate Zookeeper on the same boxes as Kafka.

Ensure you allocate sufficient JVM. Monitoring will tell you the exact number, but start with 3GB.

Use JMX metrics to monitor the Zookeeper instance.

Use the Zookeeper that ships with the Kafka version you’re using, not an OS package.

Use your Zookeeper cluster only for Kafka.

Use monitoring to keep the Zookeeper cluster as small and simple as possible.

More partitions can increase the end-to-end latency in Kafka, defined by the time a message is published by the producer to when it is read by the consumer.

Our posts on Creating a Kafka Topic and How Many Partitions are Needed? provide more detailed information on Kafka topics and partitions.

Log.retention.hours – This setting controls when the old messages in a topic will be deleted. Take into consideration the disk space and how long messages should be available. We typically go with three days or 72 hours.

Delete.topic.enable – This will allow users to delete a topic from Kafka. This is set to false by default. Delete topic functionality will only work from Kafka 0.9 onwards.

unclean.leader.election – This config is set to true by default. By turning this on you are choosing availability over durability.

Batch.size – The number of events to batch before sending to Kafka.

Linger.ms – The time to wait before sending to Kafka.

Compression.type – Snappy is the highest performing compression type of the three types that ship with Kafka.

Max.in.flight.requests.per.connection – Change this if the order messages are received in is not important.

Acks – We recommend “acks=all” to be used for reliability.

Batch your data! We recommend performance testing to fine tune, but at least have a batch size of 1kb.

If the producer throughput maxes out and there is spare CPU and network capacity on box, add more producer processes.

Avoid having linger.ms as the trigger for sending batched messages. Small batches of less than 1kb will destroy performance. Try linger.ms=20 or the highest amount of latency you can handle.

Max.in.flight.requests.per.connection > 1 adds pipelining and increases throughput; however, it may cause out-of-order delivery when a retry occurs. Excessive max in-flight requests will drop throughput.

On the consumer side, you’re going to see most performance increases by using better libraries or writing more efficient code.

Keep the number of consumers/consumer threads at or lower than the partition count. A consumer can read from many partitions, but a partition can only be read by one consumer.