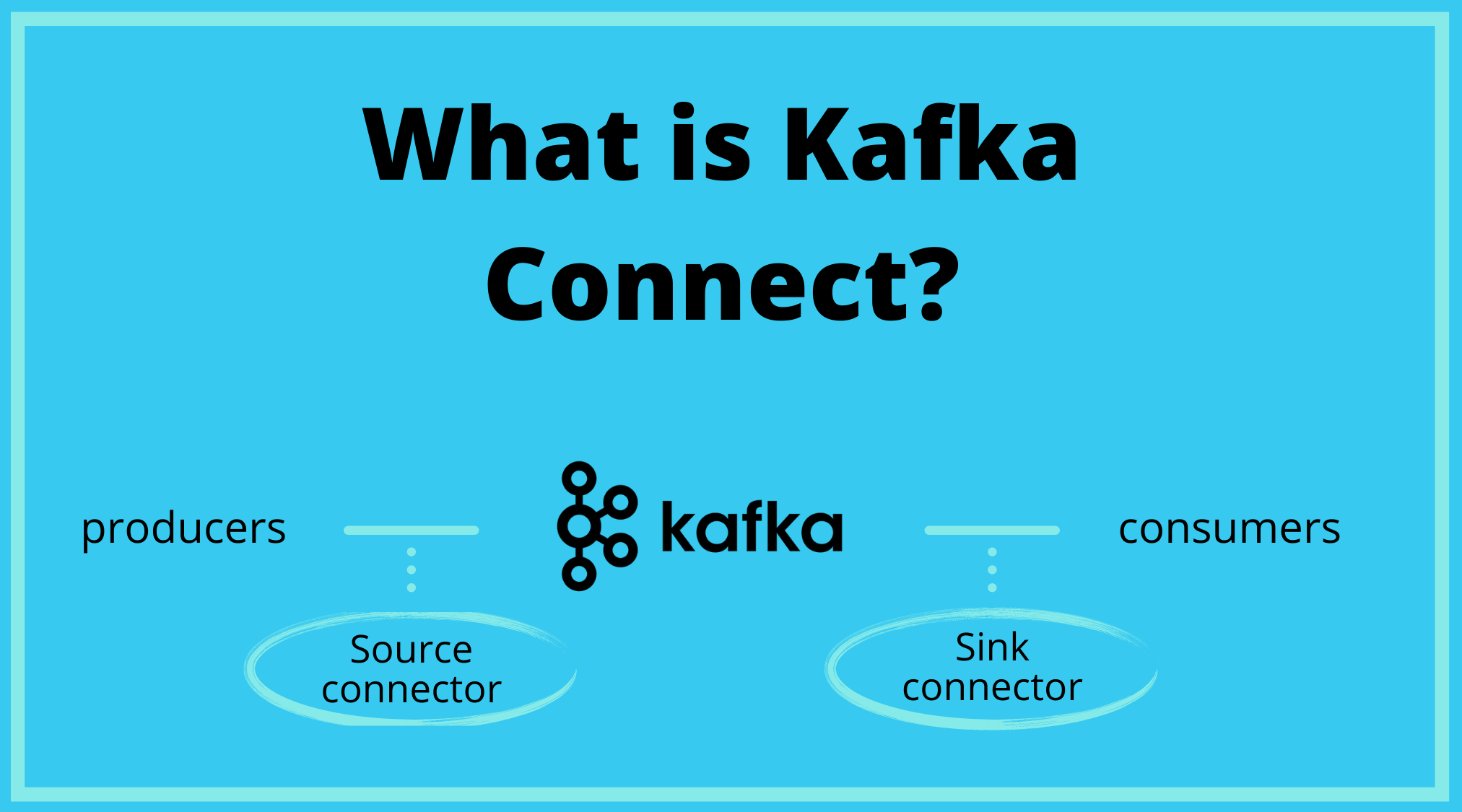 Kafka Connect is a free tool for efficiently moving data into and out of Apache Kafka.  Kafka Connect simplifies streaming data while also improving scalability and reliability.

Standardizes integrations with Kafka.
Kafka Connect provides a shared framework for all Kafka connectors, which improves efficiency for connector development and management.

Standalone mode is meant for scaled down applications, such as testing environments or smaller production deployments.  It is simpler to set up than distributed mode, but it doesn’t include all of the features of Kafka Connect. For instance, fault tolerance isn’t included in standalone mode.

Kafka Connect can also incorporate any preexisting group management protocols. This adds to its scalability.

REST API.
Kafka Connect has a REST API for simple management of the connectors.

Automation.
Kafka Connect can automatically manage the offset commit process.  Committing an offset, or offset commit, is the process of confirming that an offset has been processed. (Read more about Kafka offsets here.)

When setting up a connector using Kafka connect you must choose from two different connector types:  source and sink.