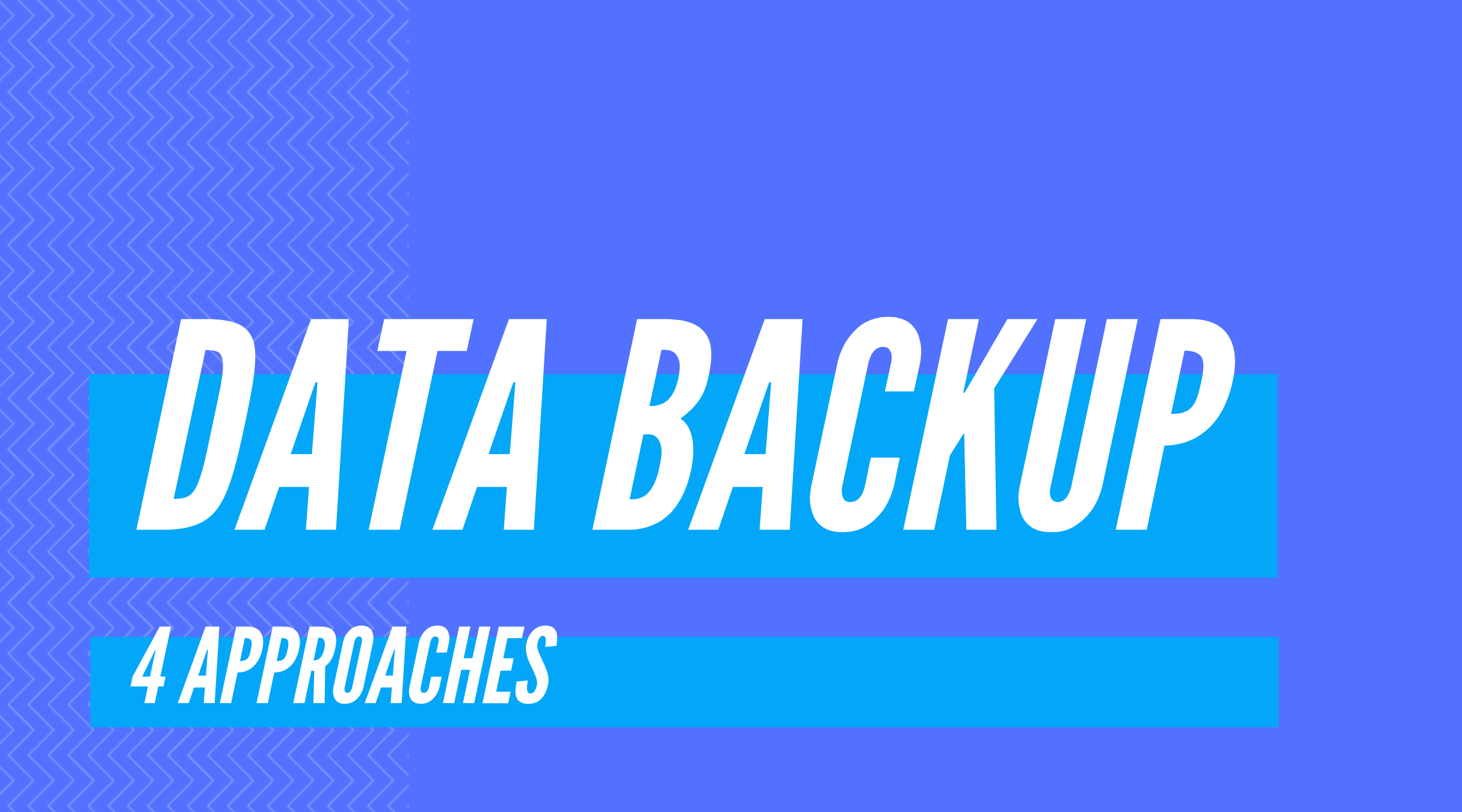 Talking about backing up data is perhaps as interesting as discussing soil density when choosing a spot to construct a building. However, robust backups are crucial.

The Tower of Pisa leans because its soil cannot support its weight.

Building robust infrastructure in a modern company means laying the appropriate foundation for data backups to meet your needs now and in the future. 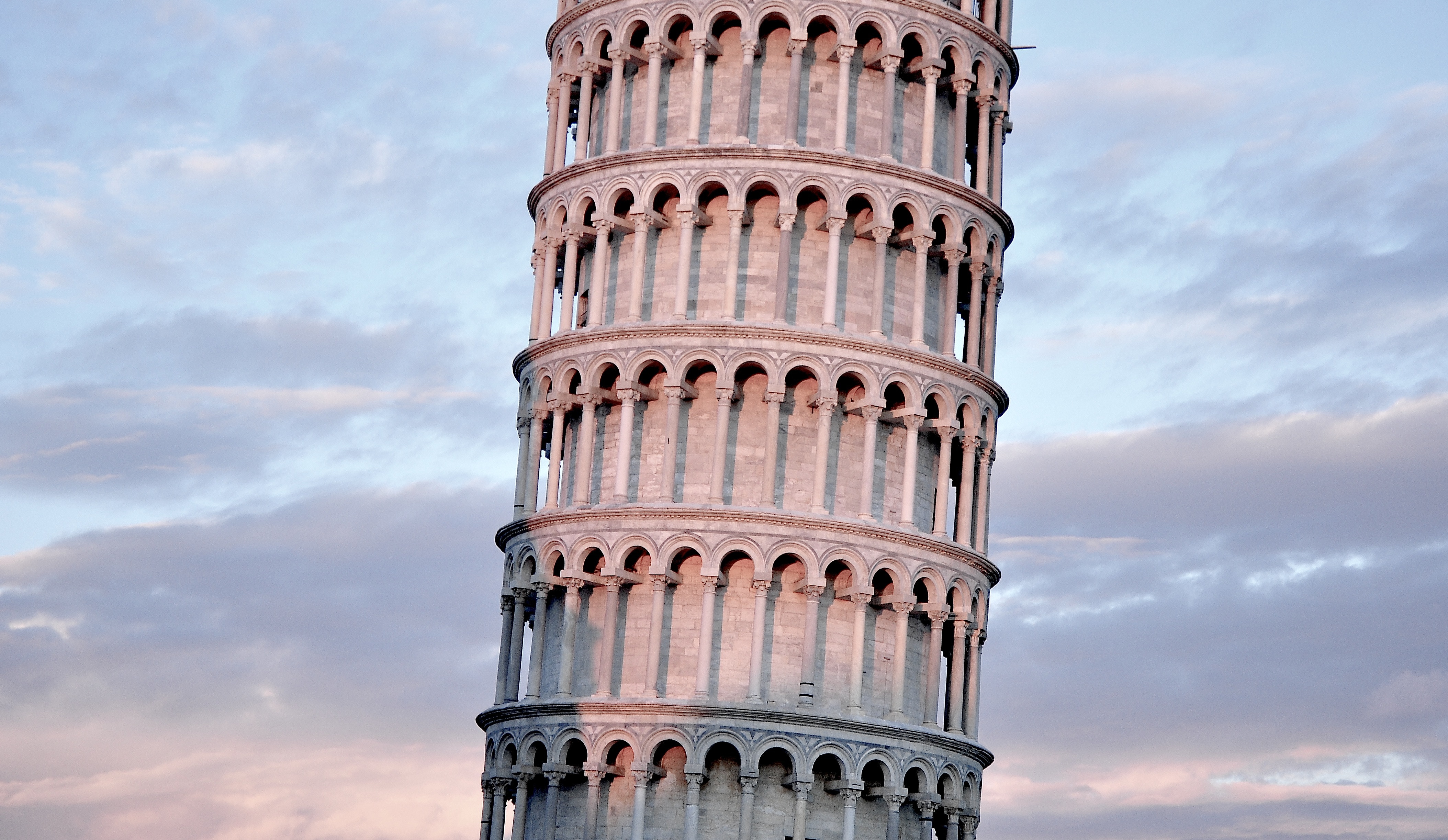 We outlined the four primary ways for backing up data and their benefits and drawbacks to help you decide on which approach best meets your company’s needs. Keep in mind that more than one approach can be employed simultaneously.

#2 – AVOID TRANSFORMATION OF DATA DURING A RESTORE:  STORE THE TRANSFORMED, READY TO INGEST DATA IN FILE FORMAT

#3- KEEP COSTS DOWN AND RESTORE TIME SHORT:  STORE A REPLICA OF THE DATABASE OFFLINE

#4 – WHEN SECONDS MATTER MOST:  RUN A SEPARATE, LIVE CLUSTER

A FINAL CONSIDERATION:  INCREASE REPLICATION WITHIN A CLUSTER

Increasing replication within a cluster will increase the amount of data stored and add failover for individual servers crashing. Additionally, searches can perform better if the replication transfers the load across more servers.

Have questions about Kafka or Elasticsearch?

Get in touch with our expert engineers who have assisted hundreds of companies with Apache Kafka, Elasticsearch, and supporting technologies.

Talk to a support engineer 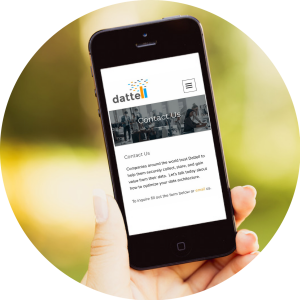